We would like to introduce the origin of the name “NNabla,” which is Neural Network Libraries’ repository name on GitHub and Python package name.

First, it’s a combination of NN, an acronym for Neural Network, and ∇（nabla）, a mathematical symbol for gradients that are frequently used in deep learning. 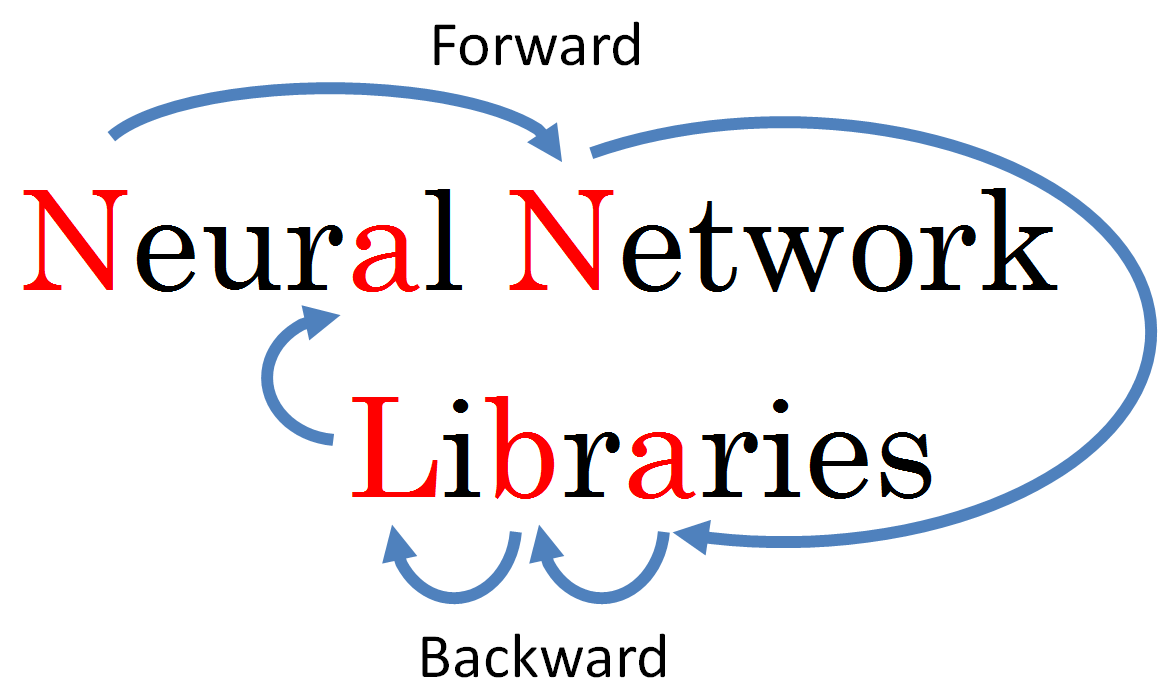 We also want the users to be reminded intuitively that they are working with neural networks (nn), by importing nnabla with “import nnabla as nn” on Python.