We have released Neural Network Libraries v1.24.0! Improved DDPM and NeRF models have been added, as well as speedups for several CUDA implementations. Also, we now support Python 3.9.

Diffusion models are a branch of generative models that have recently gained attention, as they can generate high-quality images that are comparable, if not better, to images generated by GANs, while allowing for stable training. For further details, please refer to respective papers or our implementation in nnabla-examples repository。 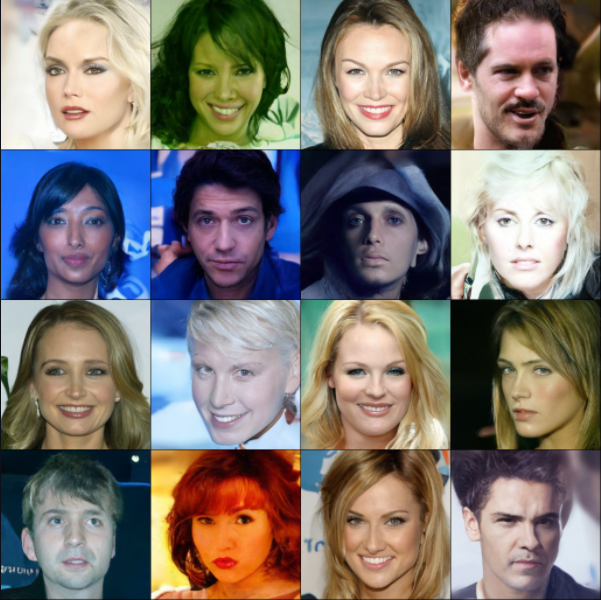 We have implemented Neural Radiance Fields (NeRF), a deep learning model for novel view synthesis based on volumetric rendering! Two variants of NeRF have been implemented:

We have implemented a kernel that broadcasts scale and bias at the same time, making CUDA implementation of Instance Normalization faster. Both forward and back propagation operations are now significantly faster compared to previous nnabla implementation in all cases except when the batch size is 1. (The speedup rate depends on the input shape, but it ranges from several tens to 100 times faster.)

We have implemented memory optimization and speedup for CUDA implementation of CumProd and CumSum. For arbitrary input shape, both forward and back propagation operations are now significantly faster compared to the previous nnabla implementation. (The speedup rate depends on the input shape, but ranges from several tens to a thousand times faster)

Following the release of StyleGAN2-CDC and StyleGAN2-EWC in v1.23, we now present StyleGAN2 training implementation in nnabla. The implementation has been verified on FFHQ dataset and supports additional inference operations such as latent space interpolation, latent space projection and perceptual path length calculation.

We have added support for python3.9. Along with this update, tensorflow used by file format converter has also been updated to v2.5.1.